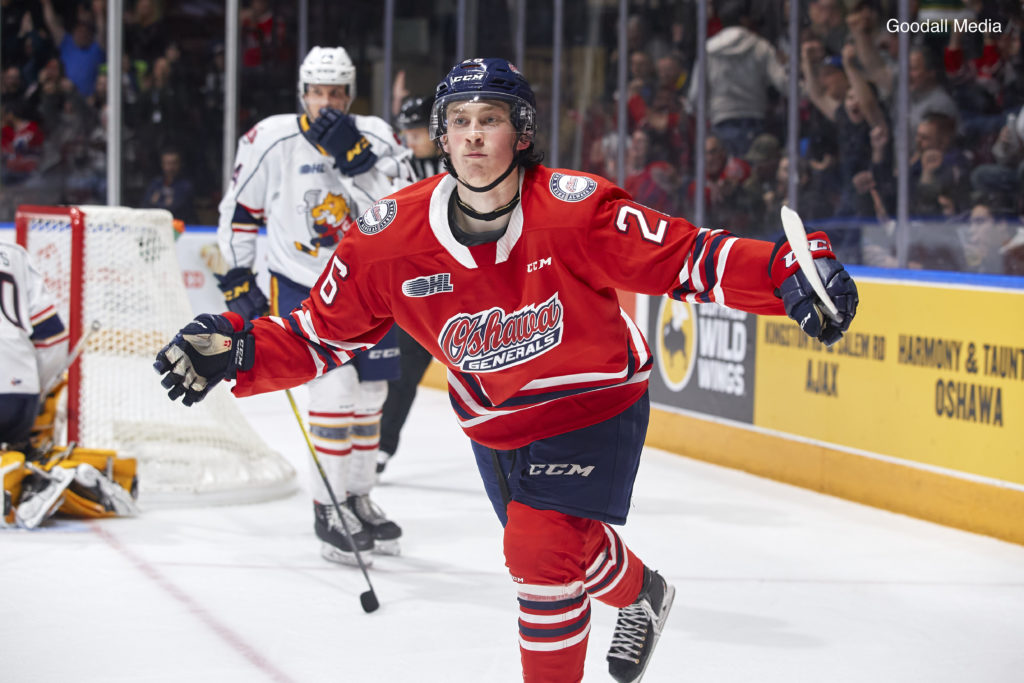 CANADA 16, GERMANY 2
Canada is off to a roaring start at the 2021 World Juniors in Edmonton, defeating a shorthanded German squad 16-2 in their tournament opener.

London Knights CHL Import Draft Selection John Peterka was one of two Germans with a multi-point finish, collecting a goal and an assist in the lopsided defeat.

Canada outshot Germany 44-15, with the Germans down several skaters who were finishing up quarantine periods as part of COVID-19 protocols. Canada improves to 15-0-0 against Germany in the tournament all-time, outscoring them 91-21 in the process.

Action continues on Sunday with Canada (0-1) facing-off against Slovakia (1-0) at 6:00pm ET. The Germans will have the day off before returning to face Slovakia on Monday at 9:30pm ET.

GAME OVER. ?? opens its Group A schedule with a win over ??. Six points for @Dylan_Cozens, four for @DawsonMercer14. 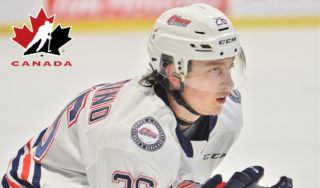 Generals' Tomasino confident ahead of World Juniors debut
4 weeks ago