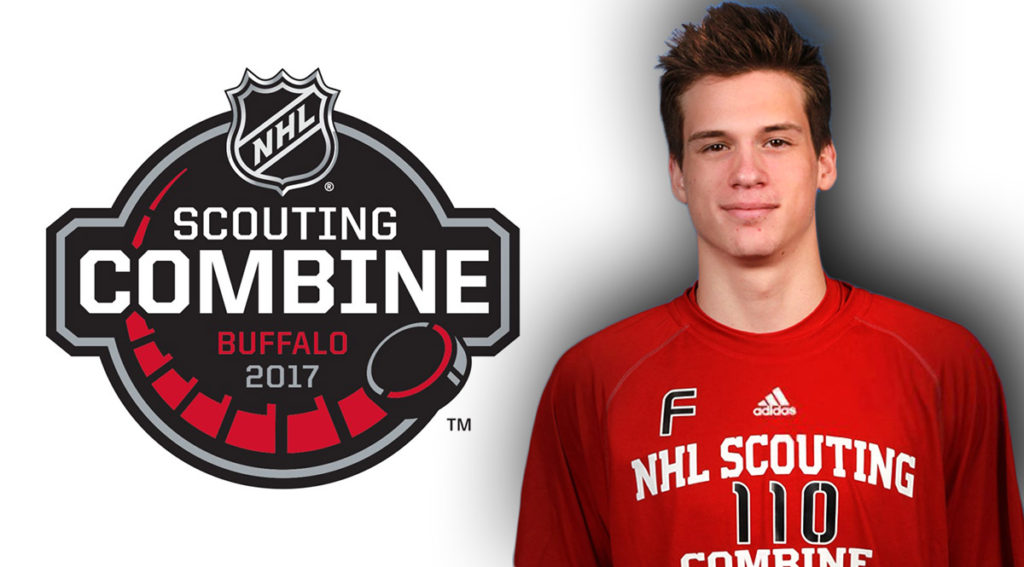 The 2017 NHL Combine was held this past weekend in Buffalo, New York with 104 players invited to participate. The combine gave all 31 NHL clubs a complete physical and medical assessment of these players before the 2017 NHL Draft, which will be held at United Center in Chicago on June 23-24.

The invitees included 84 of the top North American prospects and 20 top international prospects. There are 58 forwards, 36 defencemen and 10 goaltenders.

The Generals had an invitee in Jack Studnicka attend the weekend. The 6-foot-1, 179 pound forward will be heading into his third season with the Generals for the upcoming 2017/2018 season. In 126 games played in a Generals uniform, Jack has tallied a total of 22 goals, 56 assists for 78 points in 126 games played. Going into the upcoming draft, Jack was ranked 120th by NHL Central Scouting final rankings. 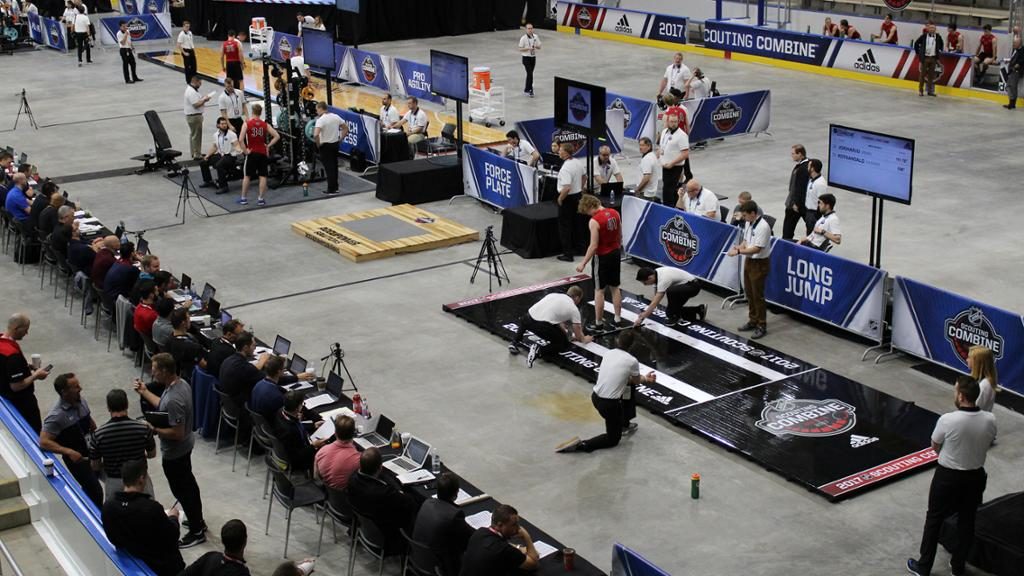 Over the course of the weekend, prospects are put through a combination of physical, skill and psychological testing. The purpose of the Scouting Combine is for NHL scouts and general managers to get the chance to meet the prospects while also evaluating the testing results.

Jack finished in the top 10 performers in three different drills that took place at the combine: 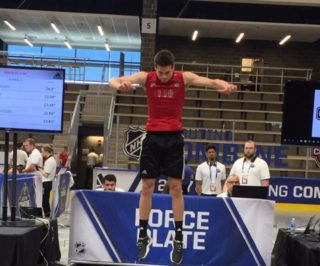 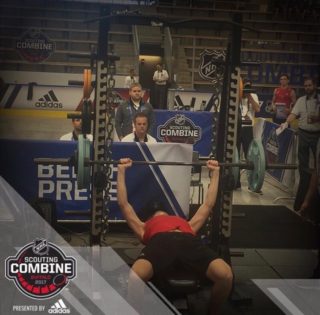 Following the weekend, Jack said “The Combine was a wonderful experience with a very professional atmosphere. I was honoured to be a part of it, and am now looking forward to the draft in Chicago.”

Looking towards next season, Vice President and General Manager Roger Hunt said “It is clear Jack’s fitness regime is paying off. It is great to see a strong version of Jack and I am excited to see what he will bring into next season.”

Jack heads into the NHL Draft weekend along with three other Generals players in Kyle MacLean, Matt Brassard and Kyle Keyser, whom all were ranked by NHL Central Scouting. The Oshawa Generals organization want to wish all our player’s good luck as they look to take steps towards their professional hockey careers.

Coming up next: The #NHLDraft pic.twitter.com/vSFpdaBhDD

It’s official, the home opener for the Generals 2017-18 season will be Sunday, October 1st! #Gensnation #OHLOpeningWeek Stay tuned full schedule to be revealed tomorrow at 10 am!

SINGLE GAME TICKETS GO ON SALE AUGUST 23RD AT 10 AM!

OHL Mourns the Loss of Bob Kilger
51 mins ago