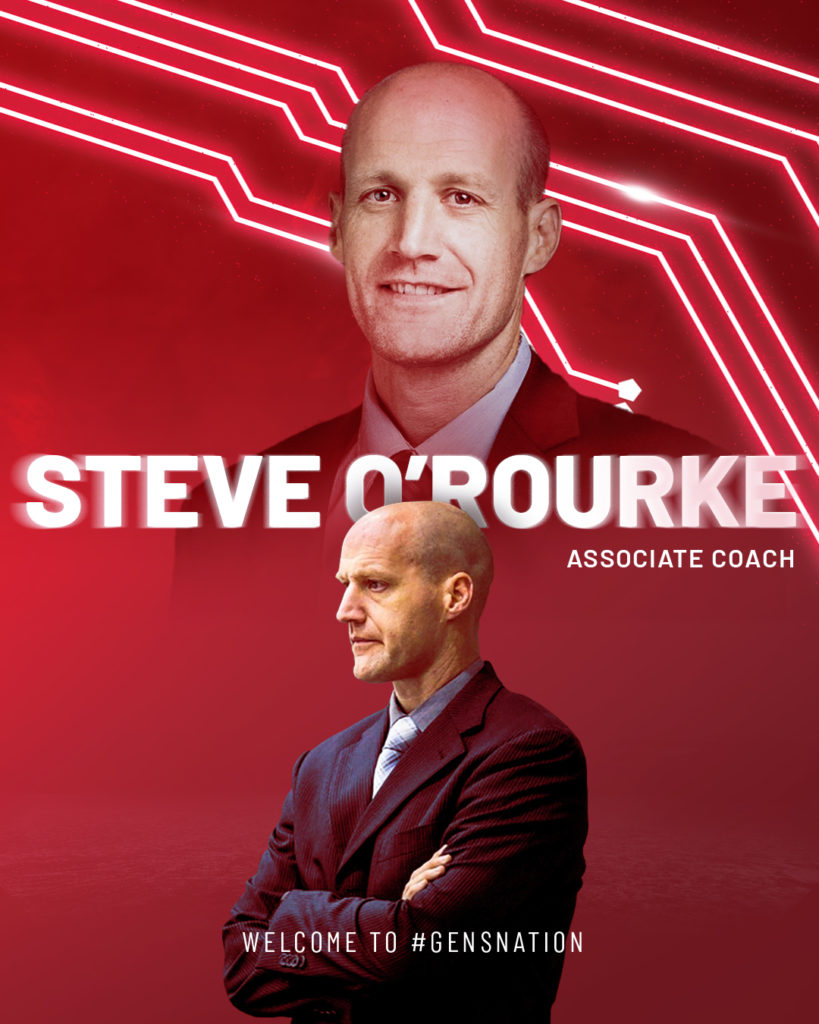 Oshawa, Ont., – The Oshawa Generals announced on Tuesday, Sept., 13, that Steve O’Rourke has been named an associate coach ahead of the 2022-2023 season.

O’Rourke, 48, from Summerland, BC., joins the Generals after spending six seasons with the WHL’s Prince George Cougars as an associate coach and most recently their Director of Player Development. Before joining the Cougars, O’Rourke spent three seasons with the Red Deer Rebels and two seasons with the AHL’s Abbotsford Heat.

In addition to his CHL coaching experiences, O’Rourke has represented Canada at the World Under-17 Hockey Challenge as an assistant coach for Team Canada Red in 2019-2020. O’Rourke coached alongside former associate coach Kurtis Foster

O’Rourke joins the Generals with more than 15 years of playing experience. Starting as a junior in the WHL, O’Rourke spent time with the Tri-City Americans, and Moose Jaw Warriors. In 1992, he was drafted 159th overall by the New York Islanders, but unfortunately never broke into the NHL. His playing career did however continue, with stops at the University of Lethbridge, Louisiana IceGators of the ECHL, Bracknell Bees in the United Kingdom, Mississippi Sea Wolves, Adirondak FrostBite, Muskegon Fury and Quad City Mallards.

It is expected his first game on the Generals bench will be next Saturday, September 24th at 7:05 when the Generals take on the reigning OHL Champion Hamilton Bulldogs at the Tribute Communities Centre.