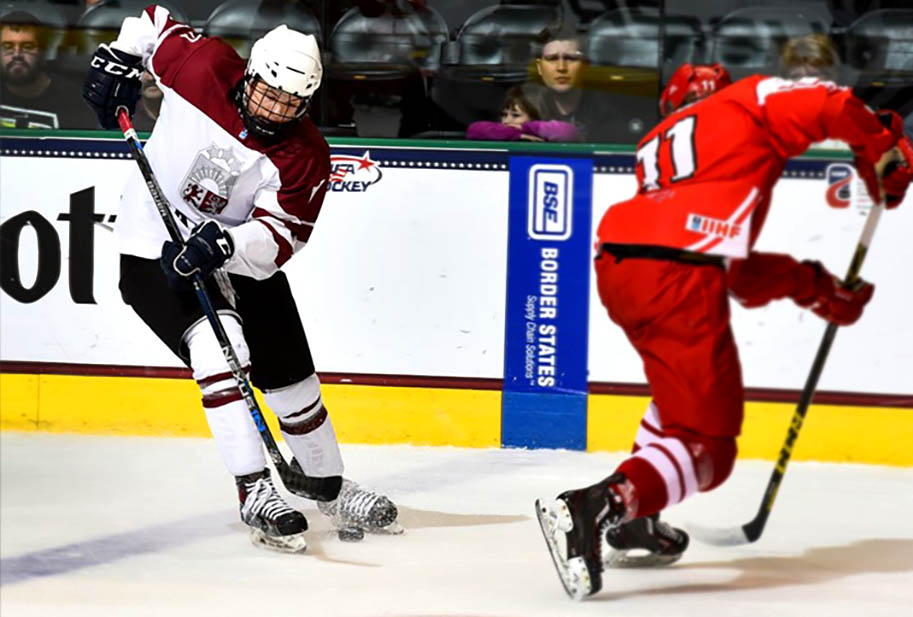 The Latvian native was selected by the Generals during 2nd round of the 2016 CHL Import Draft. Kratsenbergs represented his country last year during the 2016 Under-18 World Championship. He led his team in points during the tournament scoring in 2 goals and 6 assists in 8 games. He spent last season with the TPH Thunder AAA, where he scored 9 goals and 9 assists in 30 games.

“This is another exciting addition to the Generals from this off-seasons draft class. After watching Renars at the Under-18 World Championship we know he will bring added ski

ll to our line-up and compliment the current players we have in our locker room.” Said Roger Hunt, Vice President and General Manager of the Oshawa Generals

Kratsenbergs will look to impress scouts next season as he is eligible for the 2017 NHL draft.

Get your season tickets now!

Teddy Bear Toss through the years
9 hours ago