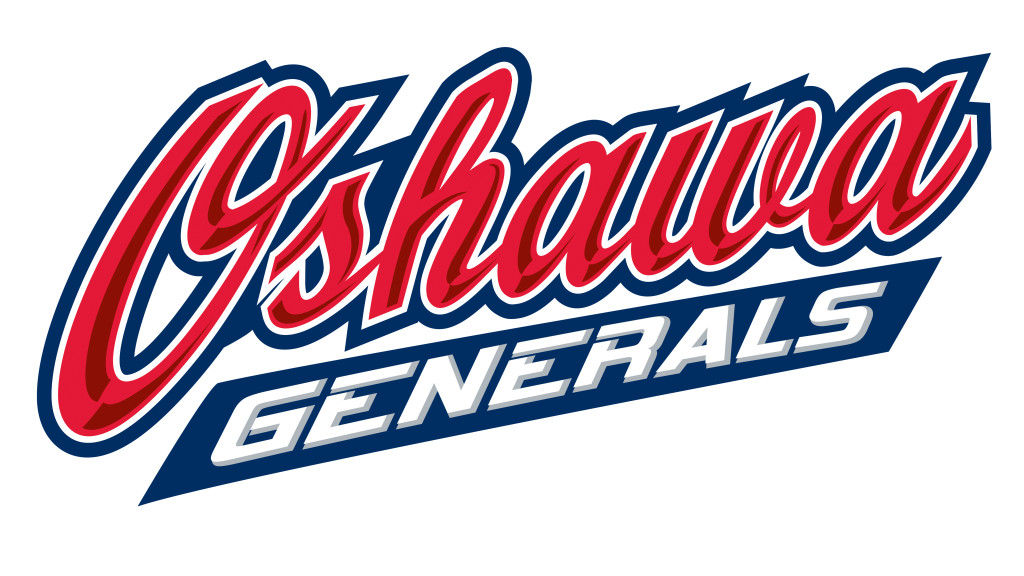 Michael McCarron is a 6’6”, 225 lb., right-winger from Macomb, Michigan. McCarron has scored 40 points (21 goals, 19 assists) in 25 games played this season. Michael has played with the US National Development team and has won a silver medal with USA in the 2013 U18 World Championship In addition, Michael was drafted 25th overall in the first round of the 2013 NHL Entry Draft to the Montreal Canadiens and signed a three-year entry-level contract with the club in July 2013.

Oshawa Generals General Manager, Roger Hunt says, “In acquiring Michael, we are again adding size and also acquiring an NHL signed first round draft pick. Michael can also score, can play both centre and right wing, and the likelihood here is that he’ll team up with Michael Dal Colle.”

Dakota Mermis, a native of Alton, Illinois was drafted to the London Knights in the 12th round of the 2010 OHL Priority Selection. Mermis, an overager and defensemen has scored 11 points (one goal, 10 assists) for the Knights this season with a plus-18. In addition, Mermis has won a USHL Clark Cup Championship with Green Bay in the 2011-12 season along with winning an OHL Championship in the 2012-13 season.

We welcome Michael and Dakota to the Oshawa Generals family and wish them the best for the remainder of the 2014-15 season.