Toronto, Ont. – As a result of recently announced health protocols by the Government of Ontario, the Ontario Hockey League will require proof of full vaccination against COVID-19 upon entry into any of its 17 Ontario-based facilities effective September 22, 2021.

The OHL’s vaccination policy covers all spectators and other attendees at all OHL events, including games and practices. Children under the age of 12 will be required to be accompanied and supervised by a fully vaccinated adult and will be required to follow all safety protocols.

The OHL Pre-Season schedule continues on Thursday night leading into Opening Night of the 2021-22 Regular Season on Thursday, October 7.

The OHL Vaccination Policy can be found at ontariohockeyleague.com/vaccinationpolicy. 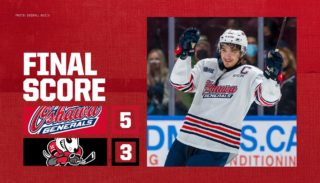 Generals even season series with IceDogs
4 hours ago 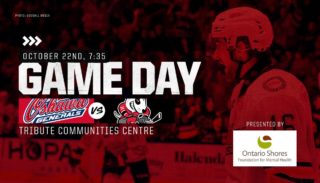 Generals look to rebound against IceDogs
10 hours ago 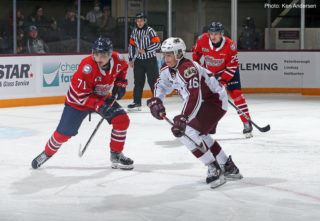 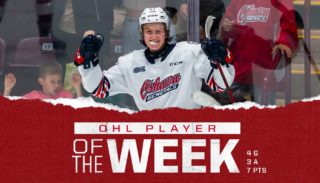