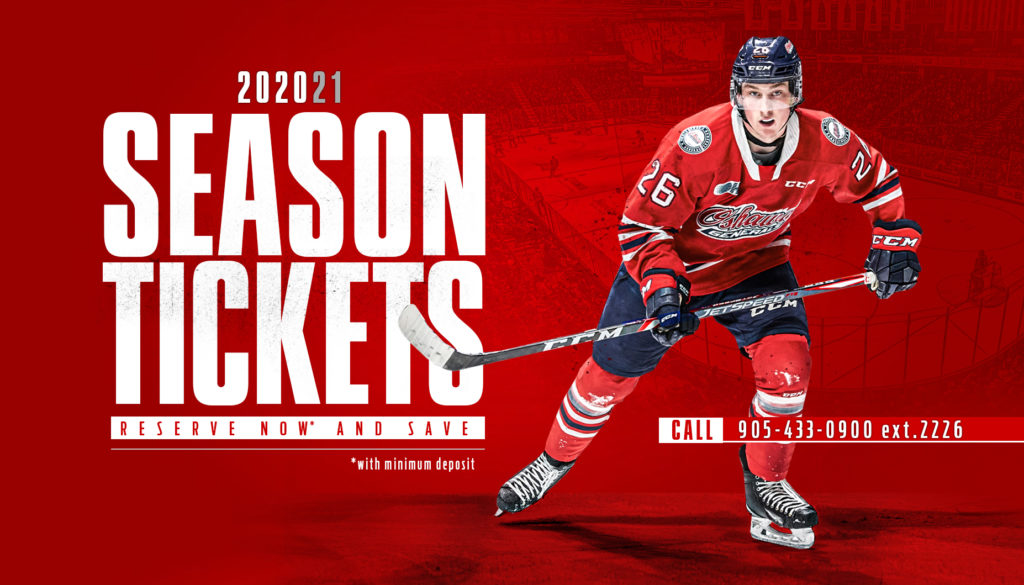 OHL ‘On the Run’ Player of the Week: Philip Tomasino 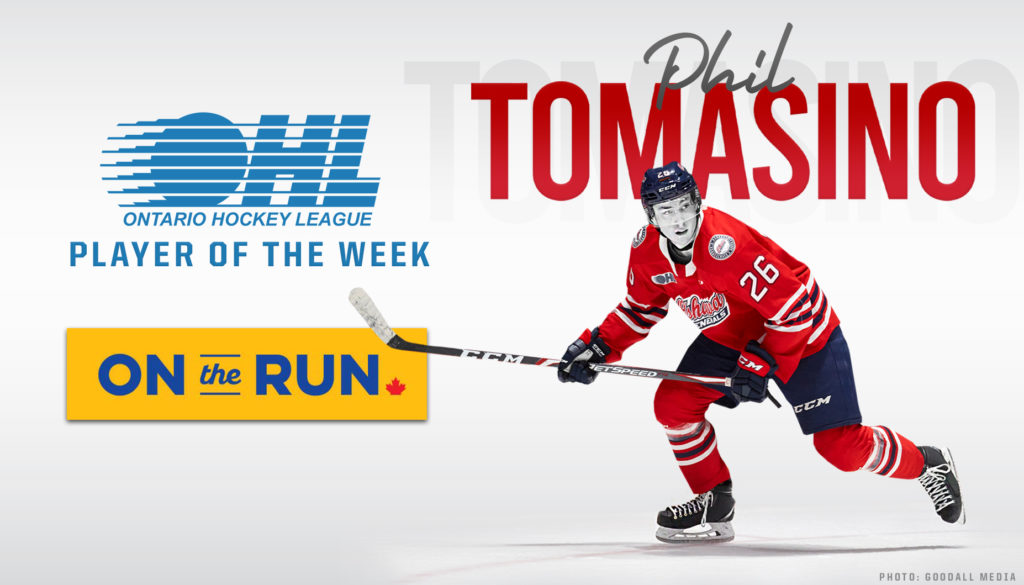 Toronto, Ont. – The Ontario Hockey League today announced that Nashville Predators prospect Philip Tomasino of the Oshawa Generals is the OHL ‘On the Run’ Player of the Week with a league-leading 10 points including six goals and four assists over three games.

Tomasino earns the award for the second time this season after making his mark in his first weekend as a General. He put up three consecutive two-goal performances in wins over Windsor, Sarnia and Peterborough. The third-year centreman earned first star honours in his Generals debut on Thursday in Windsor, helping Oshawa defeat the CHL’s eighth-ranked Spitfires 6-3 with two goals, three assists and five points. He picked up where he left off on Friday in Sarnia, scoring twice to earn first star honours as the Generals defeated the Sting 4-3. Tomasino and the Generals returned home on Sunday night to wrap-up a perfect weekend as he scored twice and added an assist in a 6-4 win over the rival Peterborough Petes, claiming second star recognition. Tomasino extended his current point streak to 10 games as the Generals defeated the Petes for the first time this season.

An 18-year-old native of Mississauga, Ont., Tomasino is Oshawa’s leading scorer with 67 points (28-39–67) over 39 games this season. The 6-foot, 180Ib. pivot has amassed 163 points (67-96–163) over 167 career regular season games after being selected by the Niagara IceDogs with the fifth overall pick of the 2017 OHL Priority Selection. Tomasino, who has represented Canada internationally at both the IIHF World Under-18 Hockey Championship as well as the World Under-17 Hockey Challenge, was the first OHL forward selected at the 2019 NHL Draft, going 24th overall to the Nashville Predators. 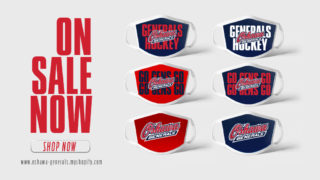 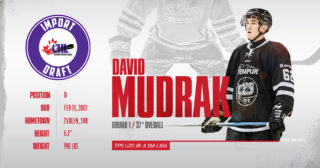