“The General Motors Centre is the largest multipurpose venue in the Durham Region, providing residents and visitors with exciting hockey, concerts and special events. The new video scoreboard will provide a superior level of quality for both fans and patrons for many years to come,” said Mayor John Henry.

“This is an exciting time for the Oshawa Generals organization and our fans. We have been working with the City of Oshawa over the last few months to come to an agreement to have a new video scoreclock in place for the 2016/2017 season. We have the best fans in Canadian Hockey League who have continued to support us through this journey; this gives us the opportunity to provide them with the best game day experience possible,” said Rocco Tullio, President and Governor, Oshawa General Hockey Club. “This puts us one step closer to being able to submit a bid, to be a host city for a Memorial Cup. It took an incredible partnership between the Oshawa Generals, City of Oshawa and General Motors Centre to make this a reality.”

The video scoreboard is one of many City assets that are managed in the best interests of all Oshawa residents. The City provides the video scoreboard for the operation by and use of the Oshawa Generals Hockey Club during home games as well as for the Durham Central Adult Hockey League, tournaments and other sports events such as the Globetrotters and Skate Canada.

The new four sided video scoreboard will meet the requirements of the Canadian Hockey League (CHL) for a future Memorial Cup bid and other special CHL events. A Request for Quotation will be issued this month by Spectra Venue Management (formerly known as Global Spectrum) who manages the General Motors Centre on behalf of the City to purchase and install the video scoreboard this fall.

Both the City of Oshawa and the Oshawa Generals Hockey Club are excited and look forward to the upcoming season. 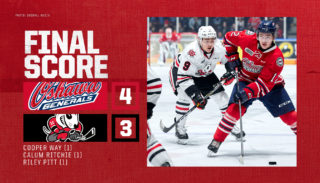 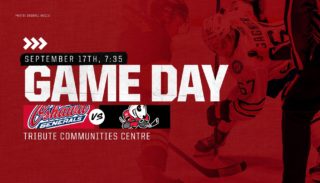 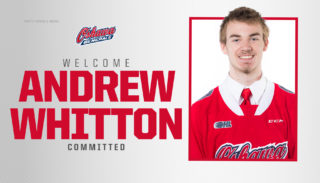 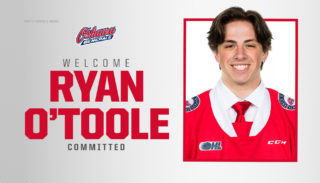