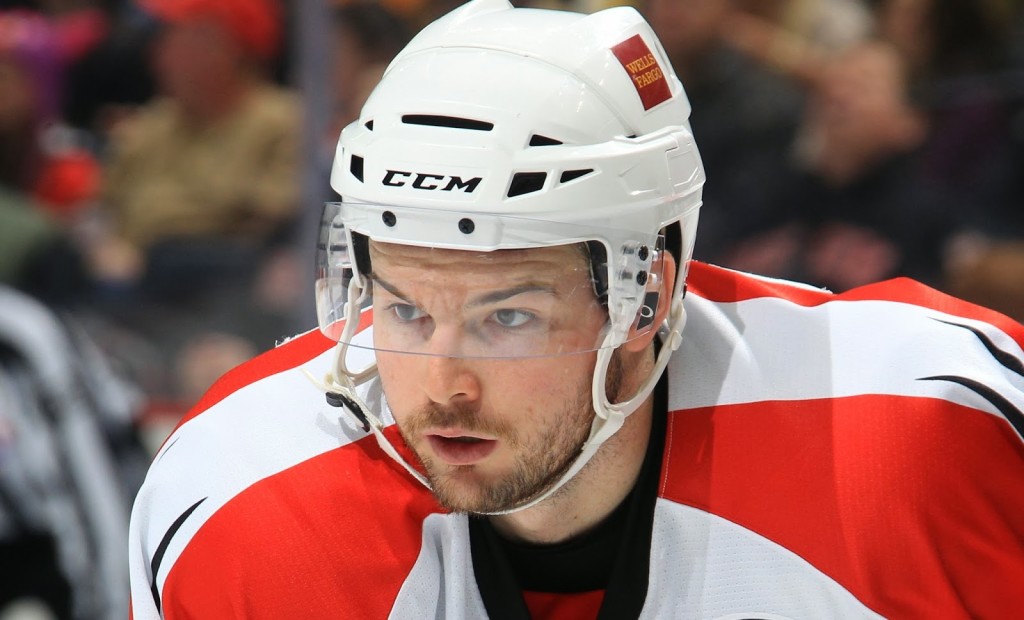 The Oshawa Generals are pleased to announce that Greg Nemisz has been named an Assistant Coach of the team. Nemisz will join Bob Jones and Eric Wellwood on the bench for the upcoming 2015-16 season.

Nemisz spent four seasons playing with the Windsor Spitfires of the OHL, with Bob Jones as his Assistant Coach for three of those seasons. He helped lead his team to two Memorial Cup Championships in 2009 and 2010. His play earned him a spot on the Canadian junior team for the 2010 World Junior Hockey Championships where he won a silver medal. After a successful junior career, Nemisz was drafted in the first round, 25th overall, by the Calgary Flames in the 2008 NHL Entry Draft. From 2010-2013, he spent the majority of his time from playing for the Flames’ AHL affiliate, the Abbotsford Heat, until he was traded to the Carolina Hurricanes in late 2013 and spent the last two seasons playing for the Charlotte Checkers of the AHL.

“It’s great to now complete our coaching staff,” says Oshawa Generals General Manager and Vice-President, Roger Hunt. “Greg is coming in fresh from playing and has a tremendous relationship with Bob Jones and Eric Wellwood. I’m looking forward to him passing along his playing knowledge onto our young players.”

A native of Courtice ON, Nemisz is familiar with Oshawa and the Generals, and even got a taste of coaching this past season. After completing the 2014-15 season with the Charlotte Checkers, Nemisz played a key role as the Generals’ eye in the sky near the end of the 2015 playoffs and throughout the 2015 MasterCard Memorial Cup.

We’re excited to have Greg join the Oshawa Generals and wish him all the best in his new role! 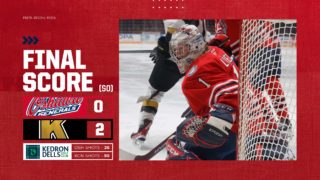 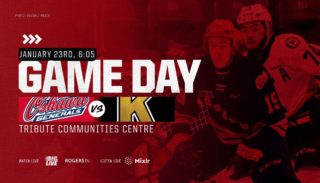 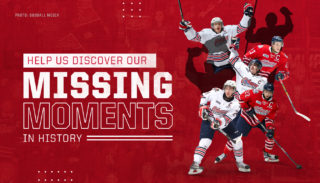 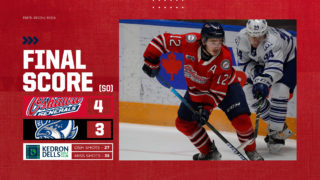