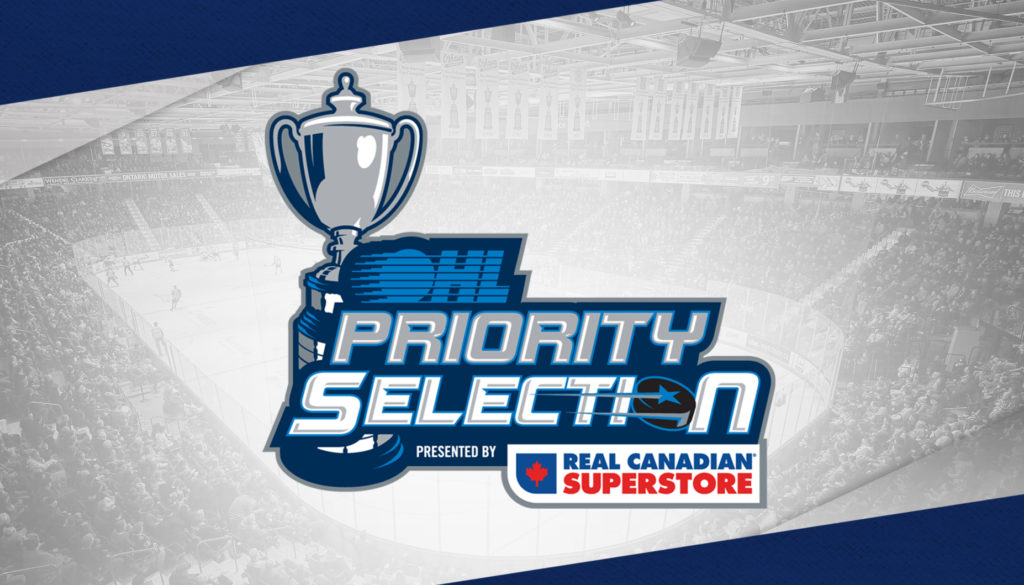 Oshawa, ON – The Oshawa Generals are proud to welcome two new faces to the organization after the first three rounds of the 2021 OHL Priority Selection came to a close tonight.

Following 14 months of uncertainty, the Generals are excited to make the first steps towards next season, starting with welcoming the #FutureGENeration of players.

The team began their night with the 2nd overall selection, awarded to them following the first-ever OHL draft lottery back in May. With the 2nd pick, the Generals were proud to select from the U16 Oakville Rangers, Calum Ritchie.

Ritchie was a captain of the Rangers and was the highest-ranked Canadian player among many draft rankings across the league. He was also one of the top playmakers available in the draft. 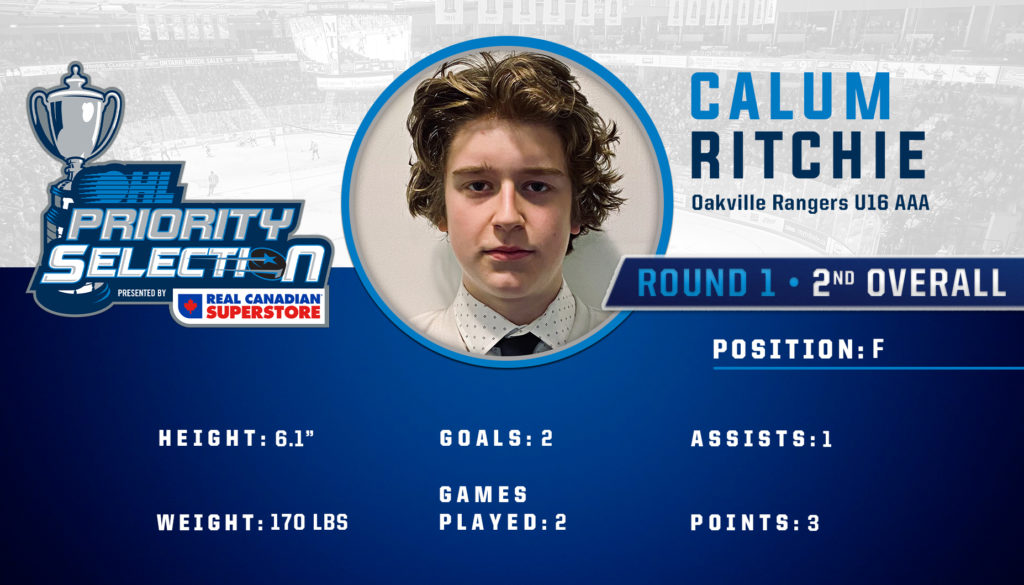 With the 38th pick in the 2nd round, the Generals welcomed, from the U18 Navan Grads, forward Matthew Buckley.

During his time with the Navan Grads, Buckley became known for his shot power and accuracy. 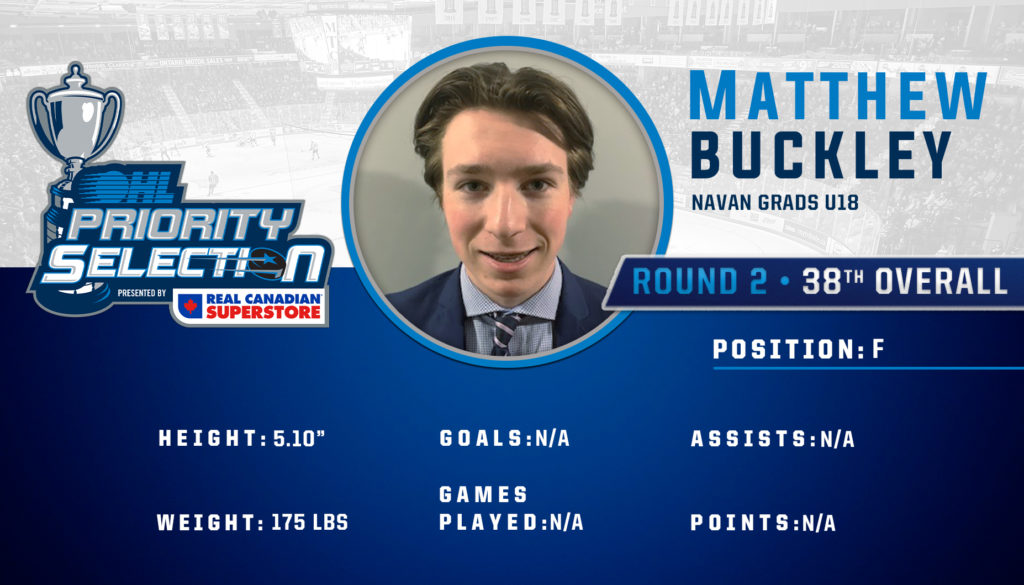 The draft will resume tomorrow at 9 a.m., for rounds 4 through 15. The Generals select next at 81st overall.

Stay tuned in the coming days for a complete review of the Generals draft weekend. 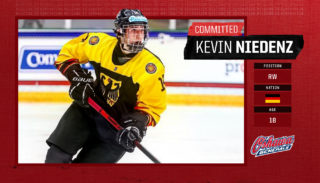 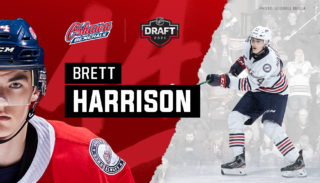 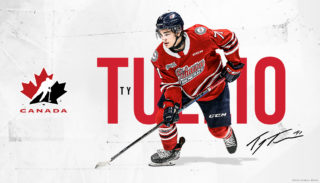 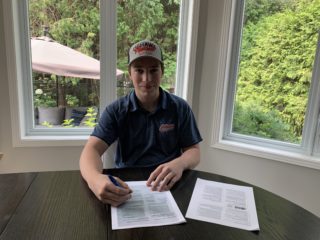 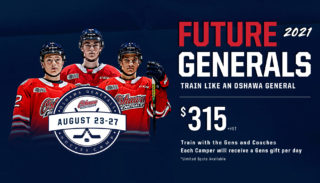