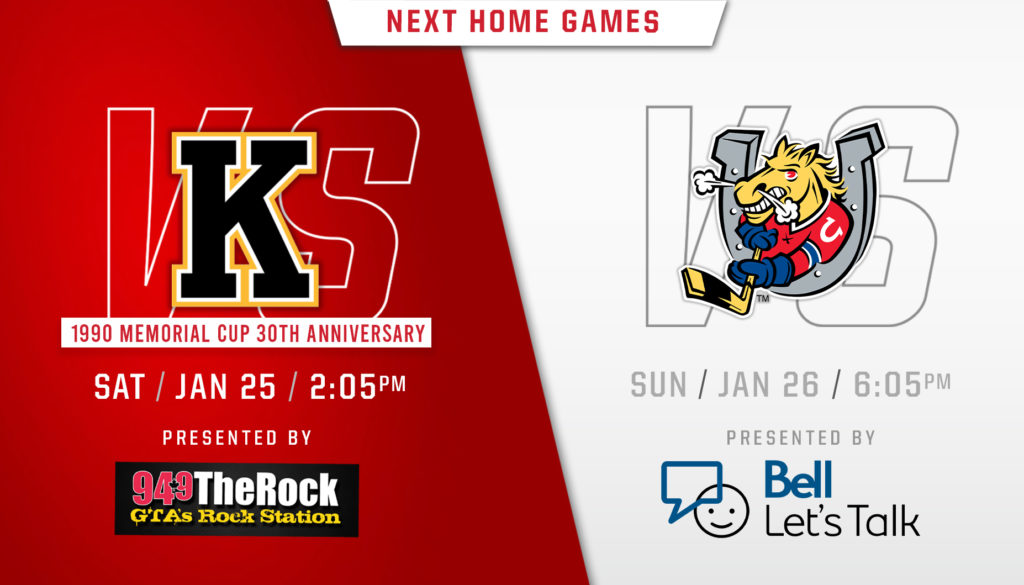 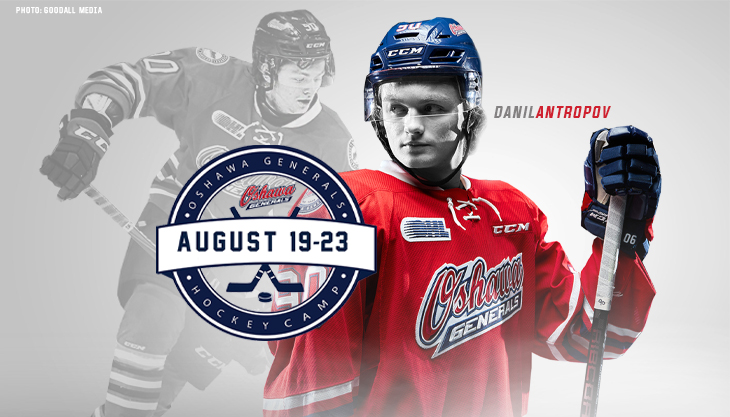 The Future Generals Hockey Camp is excited to announce Danil Antropov as our third player coach. He will be joining Brett Harrison and Daniel Michaud as coaches, along with members of the Oshawa Generals coaching staff for what is sure to be an exciting week for all campers attending. The Future Generals Hockey Camp is being held on August 19th -23rd at the Tribute Communities Centre.

Antropov completed his third season with the Generals last season and collected 15 goals and 37 assists in 66 games, finishing 8th in team scoring. Danil is the son of former Toronto Maple Leafs star Nik Antropov and played minor midget hockey with the Toronto Marlboros.

Stay tuned to the website of the Oshawa Generals and all social media accounts throughout the summer as we announce additional coaches to the Future Generals Hockey Camp. 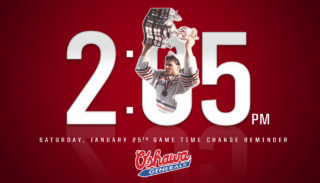 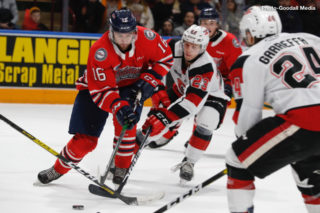 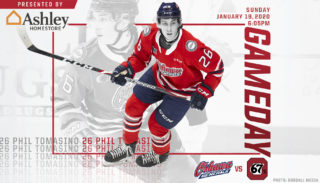