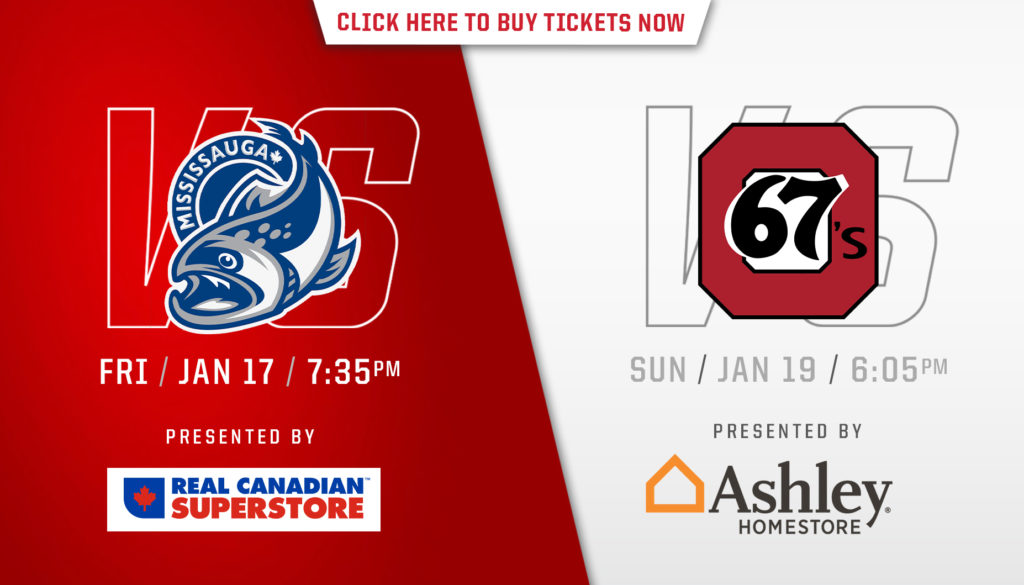 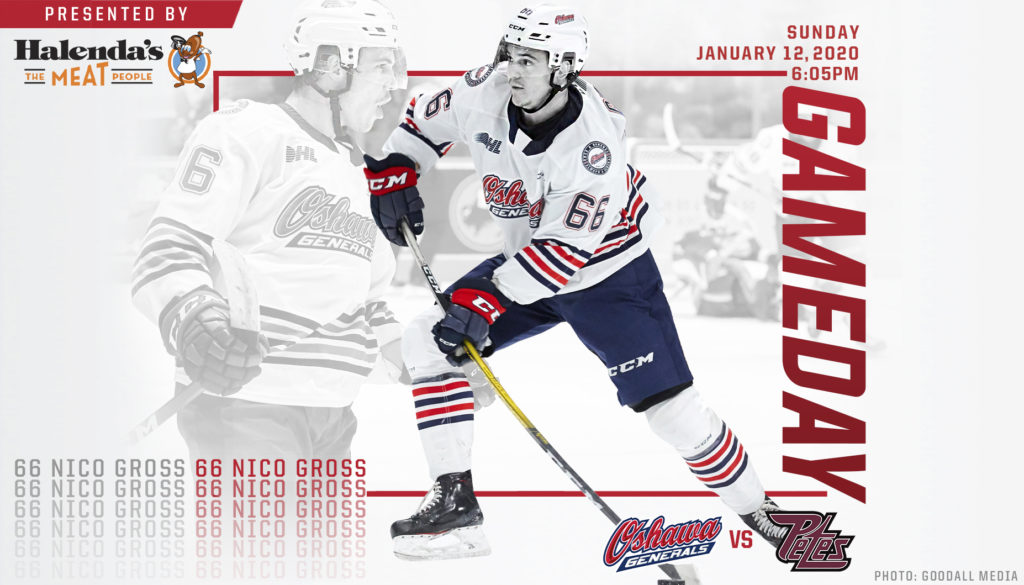 The Petes are riding a wave of confidence having just ended division rival Ottawa 67s 17-game winning streak with a 4-0 shutout. This win also ended Marco Rossi and Joseph Garreffa’s OHL leading point streaks at 18 and 19 games, respectively. The Petes first win in their last five games was a big one, but your Generals have been hot this weekend with their new additions sparking life into the lineup. Tonight will be a spirited match between two teams that have no love lost for each other.

Both the Petes and Generals have retooled at the trade deadline adding big pieces. The Generals shipped out longtime forward Serron Noel to the Rangers and goalie Andrew MacLean to the IceDogs. Coming in were forwards Philip Tomasino from the falls, Ryan Stepien from the Rangers, goalie Jordan Kooy from the Sting, and a reactivation of Cole Resnick – who returns to the dressing room from the coaches’ office. The Petes added veterans Jack York and Akil Thomas and shipped out Cam Butler.

Tonight’s game features Chuck-A-Puck. Prizes include a team signed jersey, four tickets to an upcoming game with a Generals’ prize pack. The two top prizes include Halenda’s freezer packs. The top prize valued at $289 with $100 cash to boot and the second prize of meats valued at $155 with $50 cash. All proceeds go to the United Way of Durham Region. Pucks will be sold for $2 each or three pucks for $5.

This is the fourth of eight times these teams will meet this season. Peterborough holds a 3-0 season series lead over your Generals.

The last meeting between these two arch-rivals took place on December 19th in the Peterborough Memorial Centre. The now-departed Cam Butler got on the board first for the Petes. Brett Harrison tied the game with a deflection from Kyle MacLean. The Petes potted the next three including an empty-netter to bring the final score to 4-1 for the Petes. An interesting stat from the night was that every goal – except the empty netter – was scored on a powerplay. Hunter Jones was a standout for the Petes with a .964 save percentage.

Philip Tomasino – Tomasino steps in and finds himself as the leading scorer for the Generals. He has been incendiary in his debut weekend with an explosive seven points (four goals, three assists) in two games. Tomasino was the first forward drafted out of the OHL in the 2019 NHL draft. Selected 24th overall by the Nashville Predators, Tomasino is a speedy threat who can pass and shoot. He adds another offensive threat to an already deep Generals forward corps. Expect to see Tomasino raking in more first star of the game awards – he’s already got two in his first two with the Gennies.

Nico Gross – In his first home game since playing for team Switzerland in a shortened three-game appearance in Ostrava and Trinec in the Czech Republic at the World Junior Championships. When it comes to the World Junior Championships few players are more experienced than Gross – this was his fourth time participating in the tournament. Gross brings back an edge of physicality to the lineup, and a new-found scoring touch. In his first two games back in the lineup, Gross was a plus-two with 6 PIMs. Gross is one point away from matching his career high points total of 20, and has done so in roughly 30 games compared to the 56 games it took last season.

Akil Thomas – The hero at the World Juniors for Canada makes his appearance in his second game with his new franchise. The second massive casualty in the Niagara IceDogs trade deadline fire sale – after your player to watch Tomasino – played well in his first game with the Petes – last night against the 67s. He had one assist on the game winning goal.Thomas brings leadership, he was the Dogs’ captain, and scoring prowess, having scored 102 points last season and 44 points in his first 27 games this season. Thomas has shown great character not only persevering at the world juniors but this past week going viral for asking family of Petes’ late great Steve Montador permission to honour Steve by wearing his number 44. 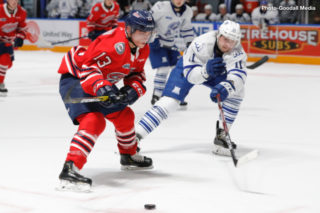 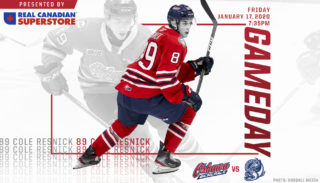 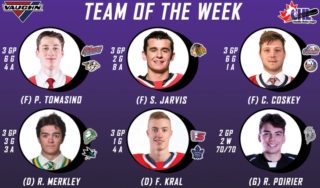 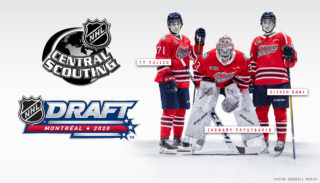