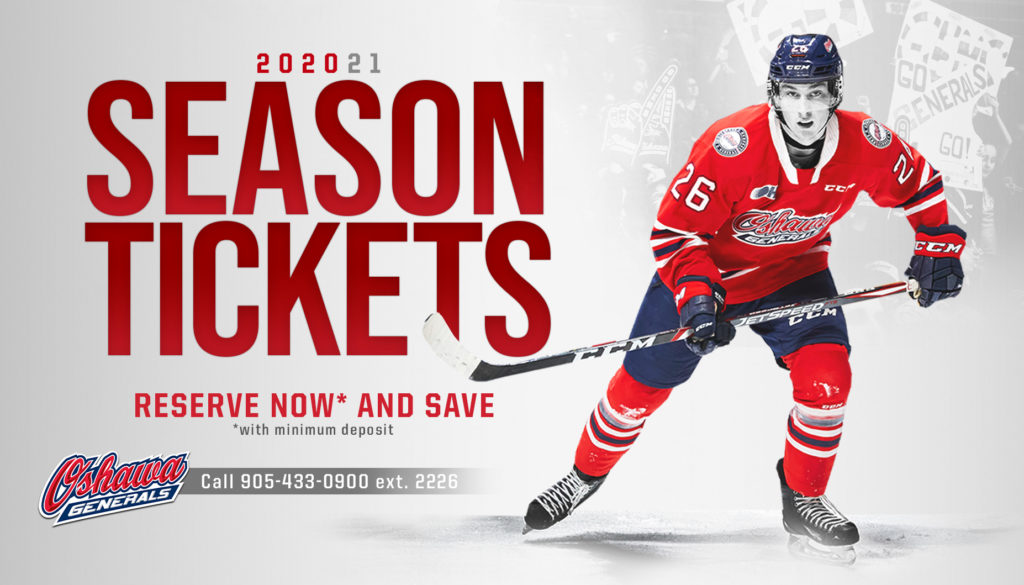 Game Preview: Generals Look to Round Out a Perfect Weekend With a Win Against the Rangers 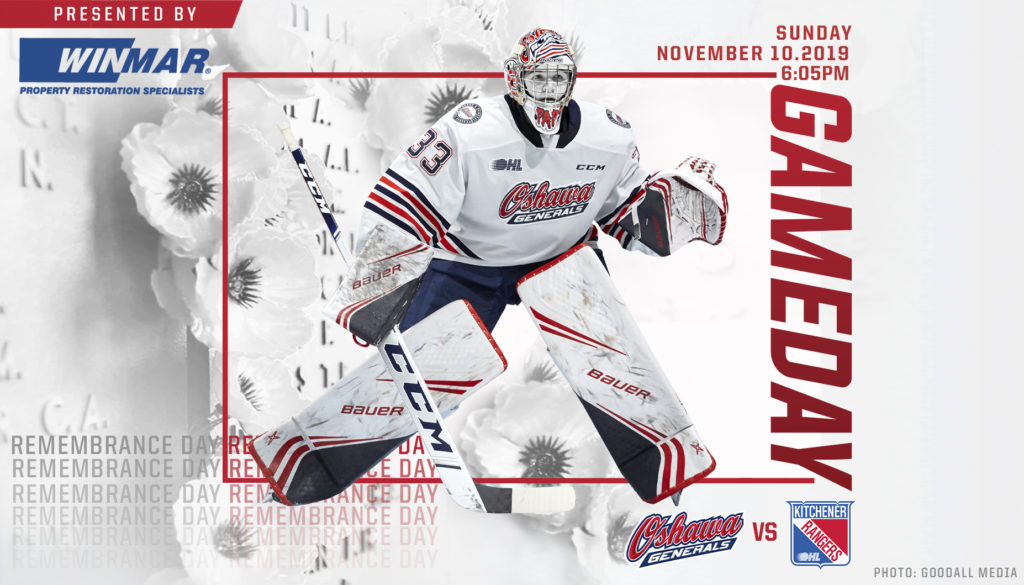 Zachary Paputsakis – Paputsakis has been reliable this season. Paps lead the Generals to a big win on Friday against the Ottawa 67s, and coming in strong on relief of Andrew MacLean in last week’s bout against the Knights. Paputsakis has played well in his rookie campaign and looks promising for years ahead. Should he get the start Sunday.

Jonathan Yantsis – Yantsis is coming off of a strong game on Friday, in which he potted 2 goals on 3 shots. Yantsis was a 50 goal scorer last season and is on pace to score 40 this season with 9 goals in his first 15 games. The overage forward went undrafted at the NHL level, but attended the LA Kings rookie and development camps this past summer. 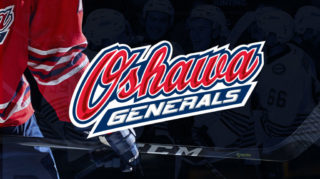