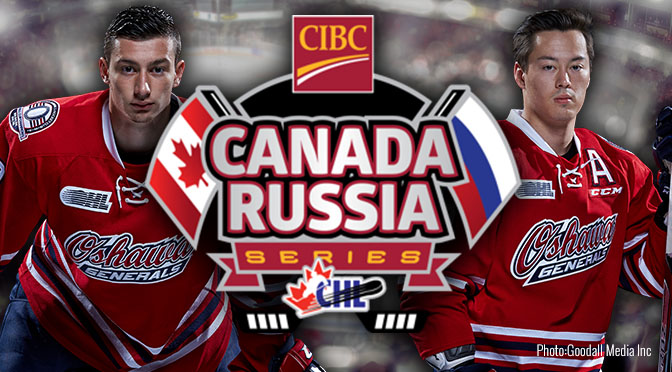 “It’s no surprise that our two best players are getting this opportunity. They ‘re two elite players in the league and we’re proud to have them representing the Oshawa Generals.” Said Roger Hunt Vice President and General Manager of the Oshawa Generals.

Vande Sompel and Cirelli will represent the OHL in Game 3 of the Series in North Bay on November 10th. Puck Drops at 7:00pm