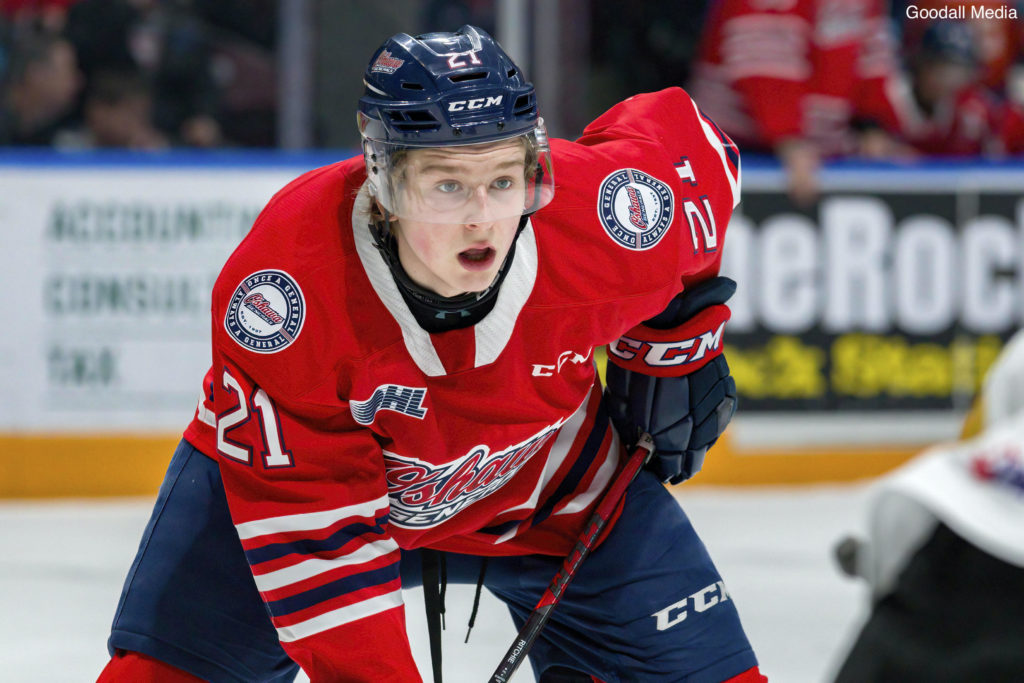 The Oakville, Ont., native was the 1st round, 2nd overall selection by the Generals in the 2021 OHL Priority Selection. In his first season in the Ontario Hockey League, the 6’2, 180-pound, right-shot centre, amassed 19 goals and 26 assists for 45 points in 65 games, finishing 16th in rookie scoring. Ritchie had previously represented Hockey Canada at the Capital City Challenge in 2021 as a replacement tournament for the cancelled U17 World Hockey Challenge. Ritchie and Team Black won gold with a 5-4 OT win over Team Red. Ritchie finished the tournament with five goals and six assists, finishing 2nd in tournament scoring with 11 points in five games.

Touted as a top prospect for the 2023 NHL Entry Draft, Ritchie is sure to be among the leaders at this tournament and will certainly look to continue his strong presence on the national stage.

“Playing and representing Canada is a huge honour,” said Ritchie. “I’m really looking forward to the start of the tournament and going for gold.”

The Hlinka Gretzky Cup tournament will run from July 31st-August 6th in Red Deer, Alta,. You can catch Ritchie and the rest of Team Canada when they open their tournament schedule against Switzerland at 9 p.m. est on July 31st. Read the full Hockey Canada release here.