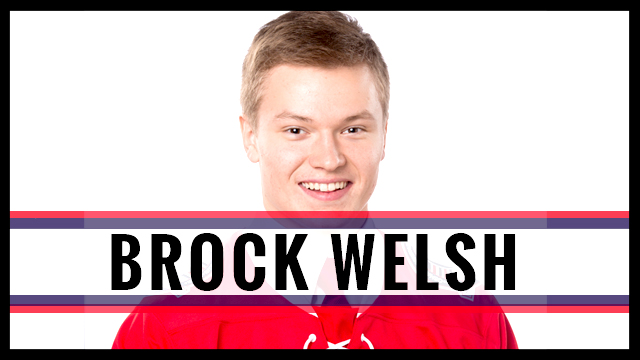 OSHAWA, ON – The Oshawa Generals are pleased to announce that Brock Welsh has committed to the club.

“We are glad to have Brock apart of the Oshawa Generals,” says Vice-President and General Manger Roger Hunt.

Brock Welsh was originally drafted by the Oshawa Generals in the 2014 OHL Priority Selection; he will suit up for the club on September 18th, 2015 in his first exhibition game against the Niagara IceDogs. 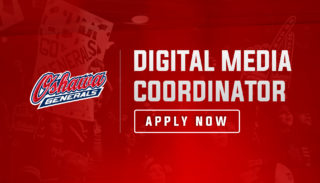 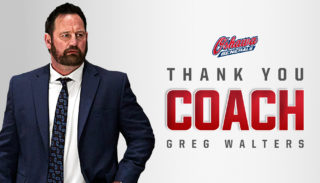 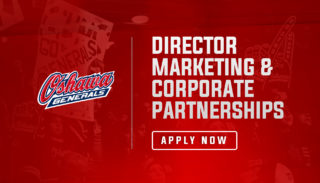 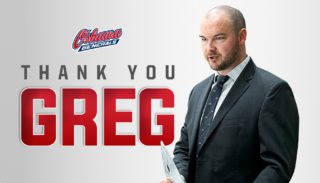 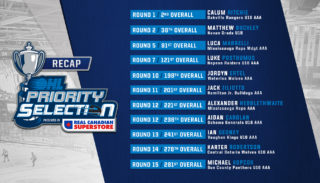 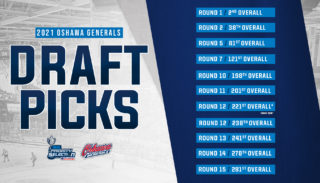