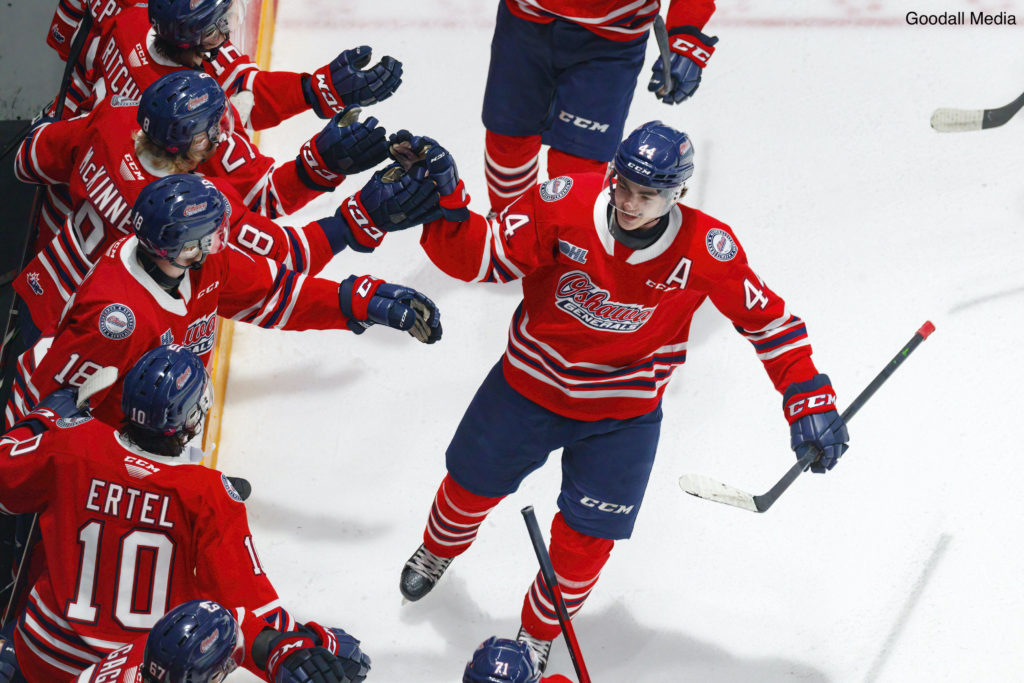 Oshawa, Ont., – The Oshawa Generals are so proud to share on Monday, August 1st, the Boston Bruins announced they have signed forward Brett Harrison to a three-year, entry-level contract.

Harrison was originally selected by Boston in the third round (85th overall) of the 2021 NHL Entry Draft.