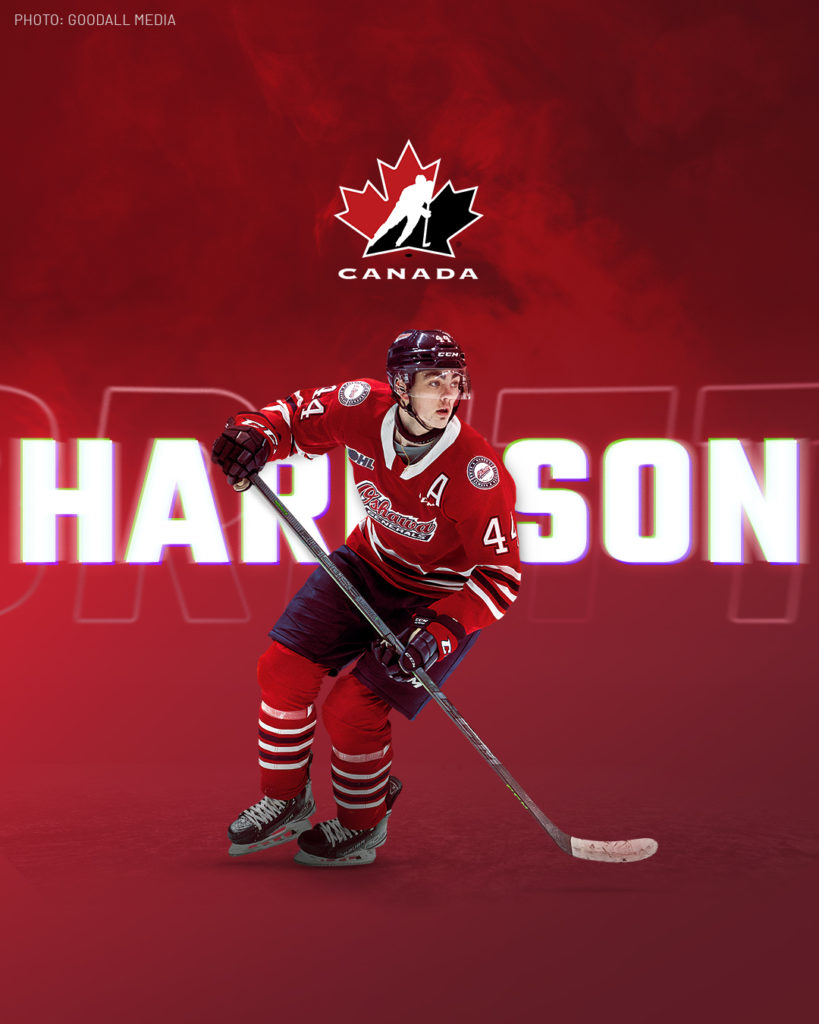 Oshawa, ON– Hockey Canada announced today that Oshawa Generals forward Brett Harrison has been added to Hockey Canada’s National Junior Team summer development camp roster. This is the first step in making the final roster of players who will compete in December at the World Junior Championships held in Halifax, N.S., and Moncton, N.B.

Harrison, the Dorchester, ON native, just completed his second season with the Generals, finishing second in team scoring. This season he has amassed a total of 61 points (27 goals, 34 assists) in 68 games, establishing himself as a skilled and reliable forward and one of the fastest players in the Ontario Hockey League in the process. Drafted in the third round (85th overall) in the 2021 NHL Entry Draft, the 6’3, 175-pound forward is currently attending the Boston Bruins development camp.

Internationally, Harrison has played for Canada’s National Men’s Under-18 Team, winning gold at the 2021 IIHF U18 World Championship in Texas. At the tournament, Harrison finished with two goals in seven games. He also played for Team Canada White at the 2020 World Under-17 Hockey Challenge, scoring two goals in six games. 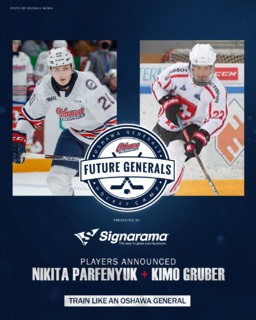 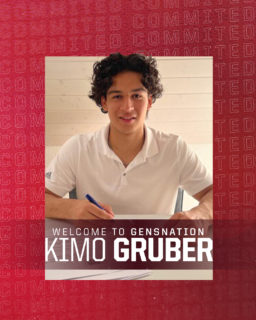