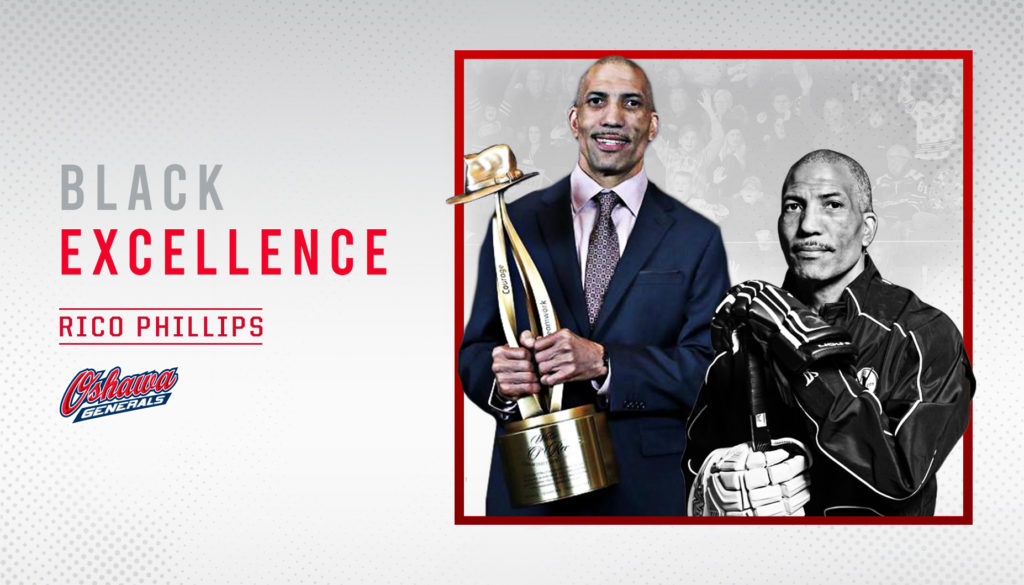 Oshawa, Ont. – Often, when you think of Flint, Michigan a few things will come to mind. These will include General Motors, poor neighbourhoods, violence, and the water crisis. Now, in 2021 when you think of the town, 100,000 people strong, you also think of Rico Phillips.

Phillips grew up in Flint during the 1970s, during the era that was General Motors. He knows all too well the pre-conceived notions about Flint, but he says things have been changing.

“Flint is on a renaissance of its own, and it had been before the water crisis,” Phillips says. “And I want to tell you that the government, no one in politics is creating this resurgence in our town, it’s all the small business owners and people that make up our town.”

Phillips says seeing the characters on the show always saving someone’s life in a dramatic fashion really drew him into the show.

“I started playing, you know, pretending I was a firefighter,” he says. “All my trucks were firetrucks, my boys were firefighters, and I really started to believe in my mind that I can be a firefighter too, and you better believe the first time I was able to legitimately slide down the pole that it was a moment I waited for my entire life.”

As any firefighter does, Phillips faced many challenges along the way, whether it be long hours, the stress of the job, or time away from home. He says while the challenges were different, he faced them in the next chapter of his life as well – on the ice.

Phillips didn’t play hockey as a little kid growing up, “it’s Canada’s sport,” he said with a laugh. He says his number one challenge while playing was the lack of experience.

When he grew up and began playing in an adult recreational league, the more severe challenge became clear to him – the colour of his skin.

“I think some people may understand is that what I was doing was trying to figure out how to make it okay, that I was there,” Phillips says. “So as a way to do that, I would joke about me being the only black guy, as a way to cope, as a way for me to feel like I can let everybody let their guard down so they can be themselves.”

“What I didn’t realize, until I get older, is that I was normalizing bigotry.”

These moments represented sparks in Phillips’ life, moments he knew change could be made in the city of Flint. He knew he could help make a difference. This is when he starts the Flint Inner City Youth Hockey Program.

He says the purpose of the program isn’t to produce the next NHL superstar, but rather to bring hockey to kids who have never experienced it before. Phillips’ community outreach continued even after a reorganization of the program in 2014 and was eventually recognized by the National Hockey League (NHL) for his efforts in growing the game.

At the 2019 NHL Awards in Las Vegas, Phillips was awarded the Willie O’Ree Community Hero Award for everything he had done and continues to do for the youth in Flint.

He says the moment was not just a personal victory.

“At that moment, I realized that I was representing the entire Flint community, it wasn’t just hockey,” Phillips says. “I remember saying, ‘I want to thank my friends, family, and supporters in my hometown,’ then I paused and I said, ‘in Flint, Michigan,’ and I paused again. I’m telling you, I could feel the electricity coming through my body that there was so much elation.”

Phillips knew from that very moment his life was about to change. It did exactly that.

In 2019, Phillips joined the Ontario Hockey League as the first-ever Director of Cultural Diversity and Inclusion. The first thing he wanted to do was change the way the league looked to fill their arenas.

“One of the things I brought to the business folks of the OHL is how important it is to look for the under-indexed and non-traditional fans,” he says. “Next to that, without question is to education from the top down. Everyone.”

The most important thing for Phillips is to transform the way people speak. For him, transforming language represents moving forward, and growing towards better standards.

Black History Month, to Phillips, while it is a perfect time to have these conversations, they shouldn’t be limited to just February.

“The month has evolved, quite a bit from when I was a kid to now,” Phillips says. “I think what’s important to me when I say Black history is that we don’t put the same icons out in front. They’re important people but it is so important to keep recreating people that made influences.”

“If we run out of people to honour, the month ends and the conversation ends,” he says. “I don’t want these conversations to ever end.” 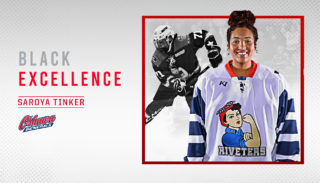 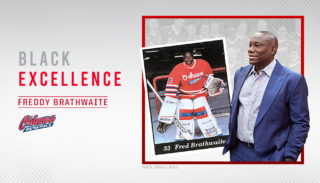 Black Excellence: Memorial Cup champion leaving his mark in the pros
1 week ago 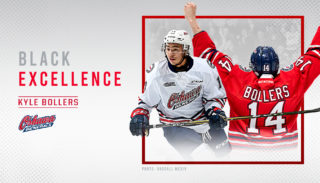 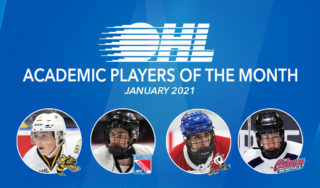 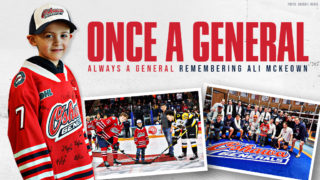 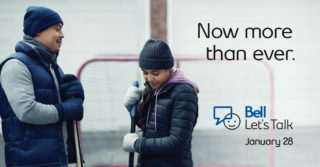