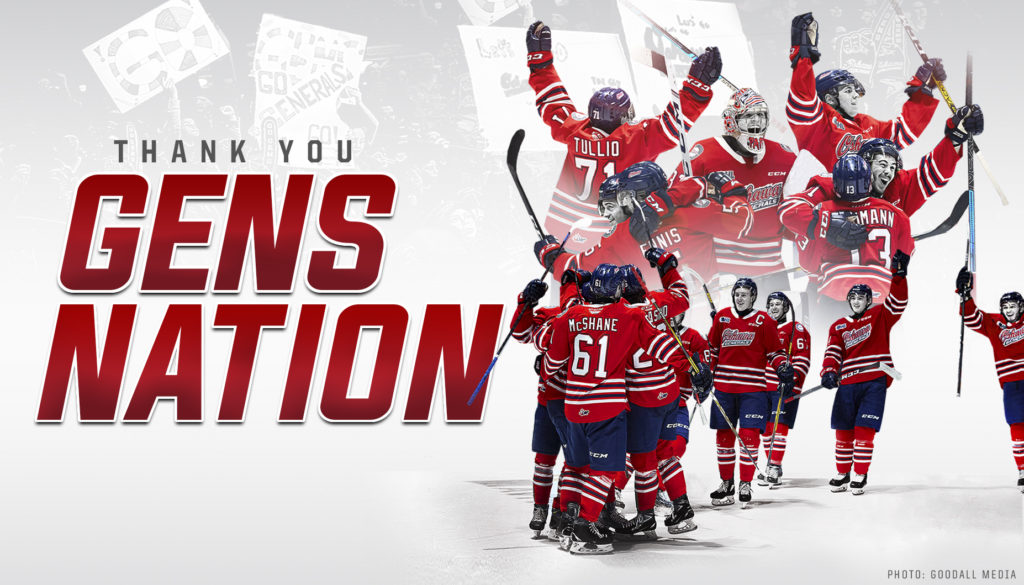 Paps Shines as Generals Down Spitfires 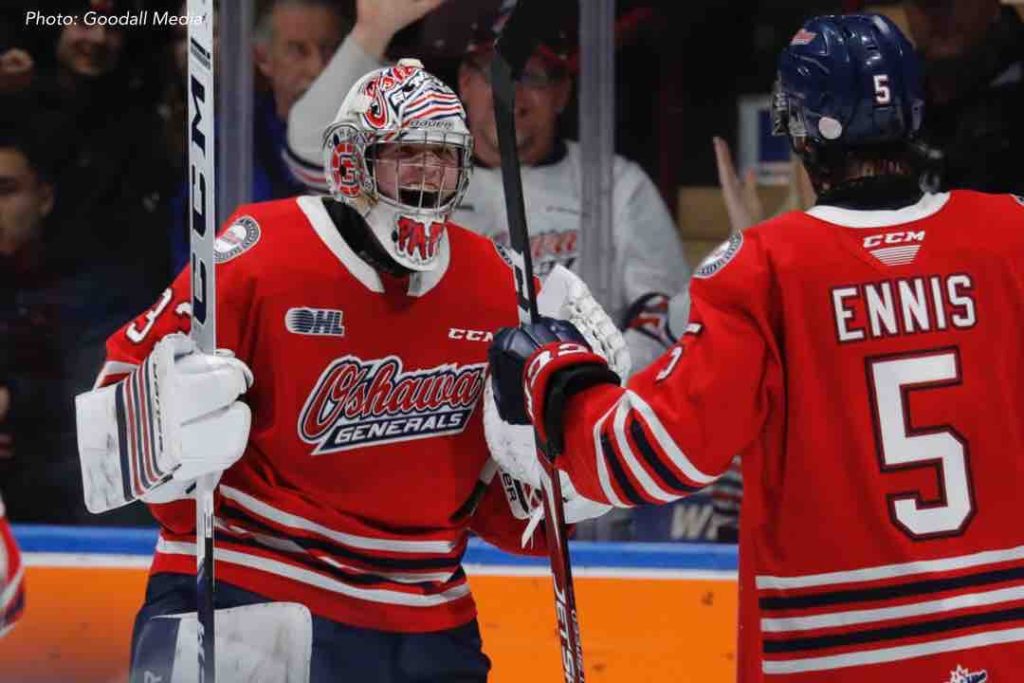 OSHAWA, ON – The Generals are coming off of a big 5-2 victory against the Hamilton Bulldogs and riding a six-game point streak. Whereas the Spits are headed the other direction currently on a three-game losing streak. Windsor has been one of the big-four teams in the Western Conference this whole season and are loaded with talent – they would not go down easy.

The first was relatively even keel. There was a lot of offensive zone time for each team, but not an abundance of quality scoring chances.

Ryan Stepien looked good for your Generals, he threw hits, was aggressive on the forecheck and made the most of his ice time on the powerplay.

Paputsakis played well for the Gens and same for Medina for the Spits, but they each kept the game scoreless heading into the second.

Allan McShane was the first to put Oshawa on the board, deflecting a shot from Brett Neumann past Medina.

Paputsakis played a strong positional game making big stops in the midsection of the period. He looked confident and ready for anything.

Even with strong play – sometimes one gets past a goalie – and that’s what happened with Paps. Will Cuylle deflected one past him evening the score.

McShane and Vallati hustled in on a rush Vallati got hooked on the play giving the gens a  powerplay advantage. Oshawa had a couple of strong chances, but ultimately no goals went up on the board. Directly following the Gens powerplay, a Nico Gross slashing call put Oshawa on the disadvantage. Oshawa killed the penalty and the period ended even at ones.

Just following the ten minute mark of the period Oshawa found themselves with a man advantage. Gross found Captain Kyle MacLean with a pass and Mac one-timed a shot past Medina.

The game got physical, as the stakes increased for Windsor. Mitch Brewer stood up for a teammate getting into a tussle with Connor Corcoran after McShane was hit behind the play. Brewer was ejected from the game .

Windsor pushed late to even the game. But were unsuccessful, and Oshawa skated away with the victory.

The next Generals home game is next Sunday, March 1st at 6:05pm – when the league-leading Ottawa 67s make their way to the Shwa. 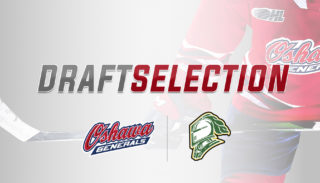 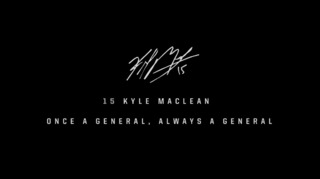 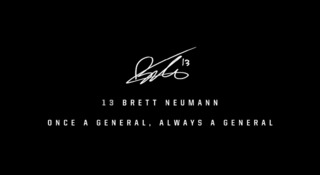 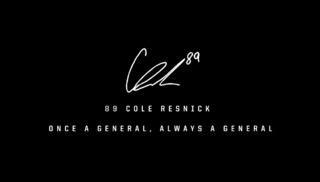 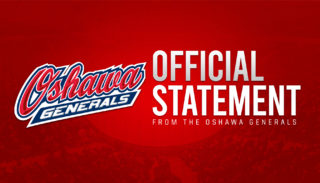