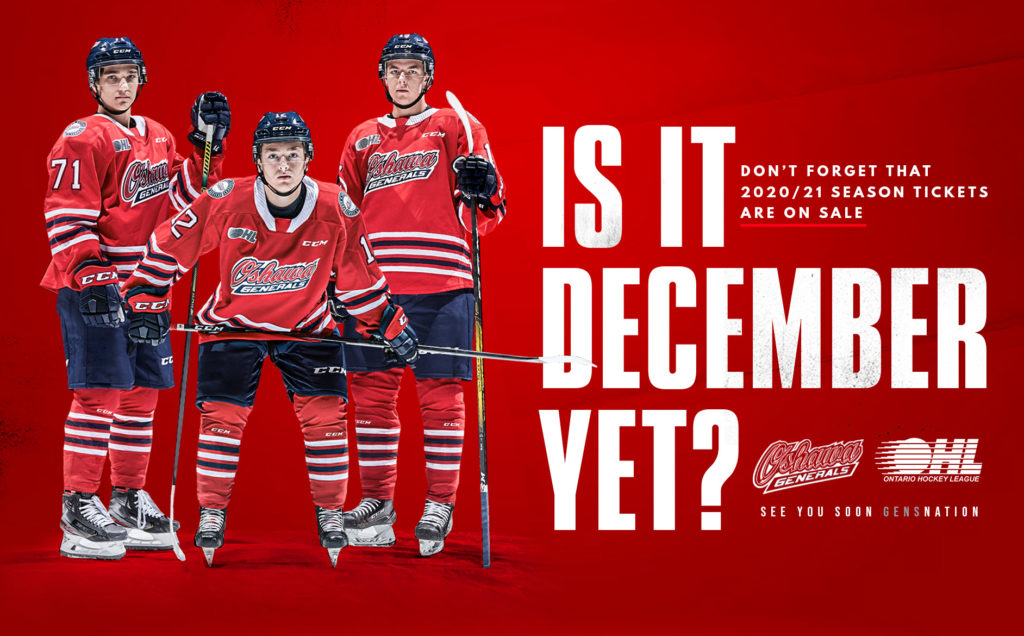 Generals to Ward Off Pack of Wolves at 7:35pm 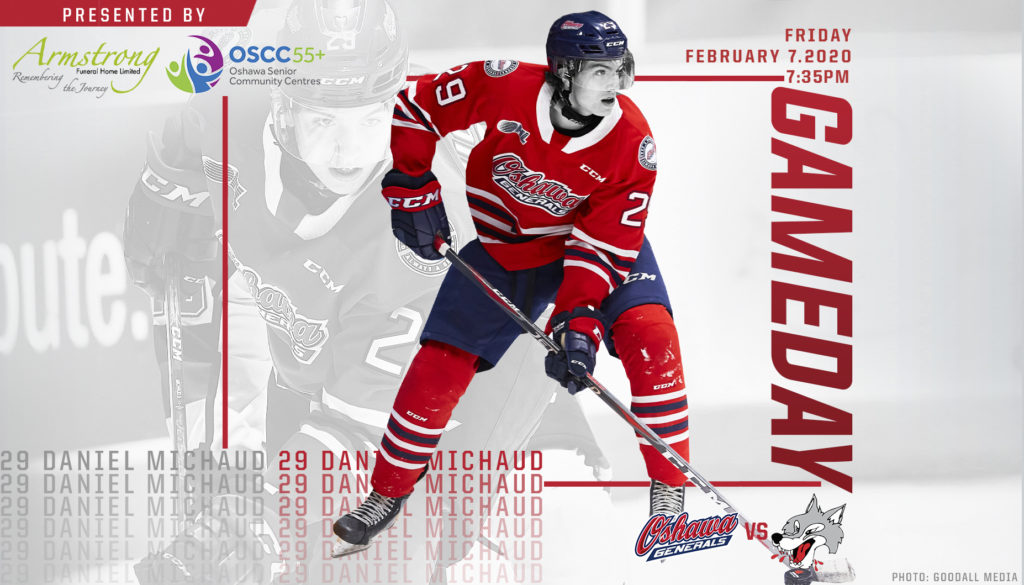 Oshawa enters the first of two home games this weekend facing off against the Sudbury Wolves.

This is the fourth and final time these teams will meet this season. Oshawa holds a 2-1 lead in the season series.

The last meeting was in November and was broadcast nationally on Rogers’ Sportsnet. Zachary Paputsakis was awarded the first star of the game as he attained his first career shutout. Lleyton Moore scored his first goal with the Generals and was awarded the second star. The scoring was chipped in throughout the team as each goal was from a different player and only three Generals didn’t record a point.

Daniel Michaud, LW – Michaud has been a great piece in the Generals bottom-six this season. One of two players on the roster drafted in the 2019 OHL priority selection, Michaud hasn’t look out of place. Playing mainly on a line with Ryan Gagnier and Dawson McKinney this season, they have formed a formidable bottom trio. Turning seventeen next Friday, he’s already 6-foot-2 and 176 pounds. He plays a big game, throwing hits and freeing up time and space for his linemates. He’s kept up well to the pace of the league, scoring will come. Michaud was a big scorer in minor midget last season, particularly in the playoffs with 17 points in nine games.

Nico Gross, D – An all-around leader, Gross always throws a heavy hit when the team needs it. This year he has expanded his role into leading the blueline offensively. He potted a hat trick earlier in the season and hasn’t looked back. Gross has been a fixture as the quarterback of the first powerplay unit, netting five powerplay goals and six powerplay assists. He was missed when he headed to the Czech Republic to represent native Switzerland at his fourth World Junior Championship.

David Levin, LW – Levin has had an interesting path through the OHL. Drafted first overall in the 2015 OHL priority draft Levin was looked on to be the savior of the franchise. He had a decent rookie year, and improved from there, but his NHL draft season he was injured and only recorded 29 points in 46 games, with an abysmal minus 35 rating, on a weaker Wolves’ squad. He was left off the final NHL central scouting rankings. Since the arrival of fellow first overall pick, Quinton Byfield, things have changed for Levin. In this, his overage season, Levin has been stellar. He hit 20 goals for the first time in his career and is on pace for 90 points. He’ll be dangerous tonight. 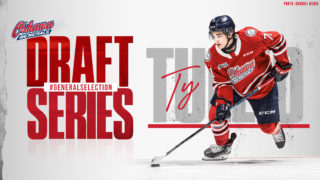 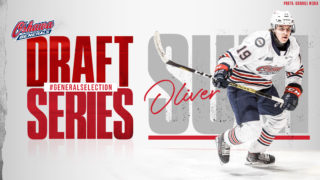 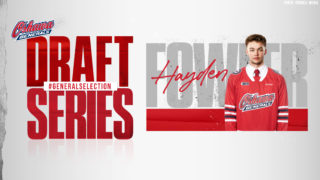 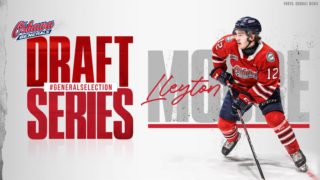 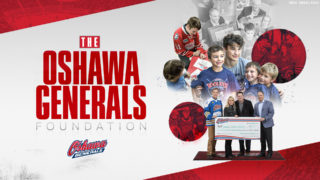